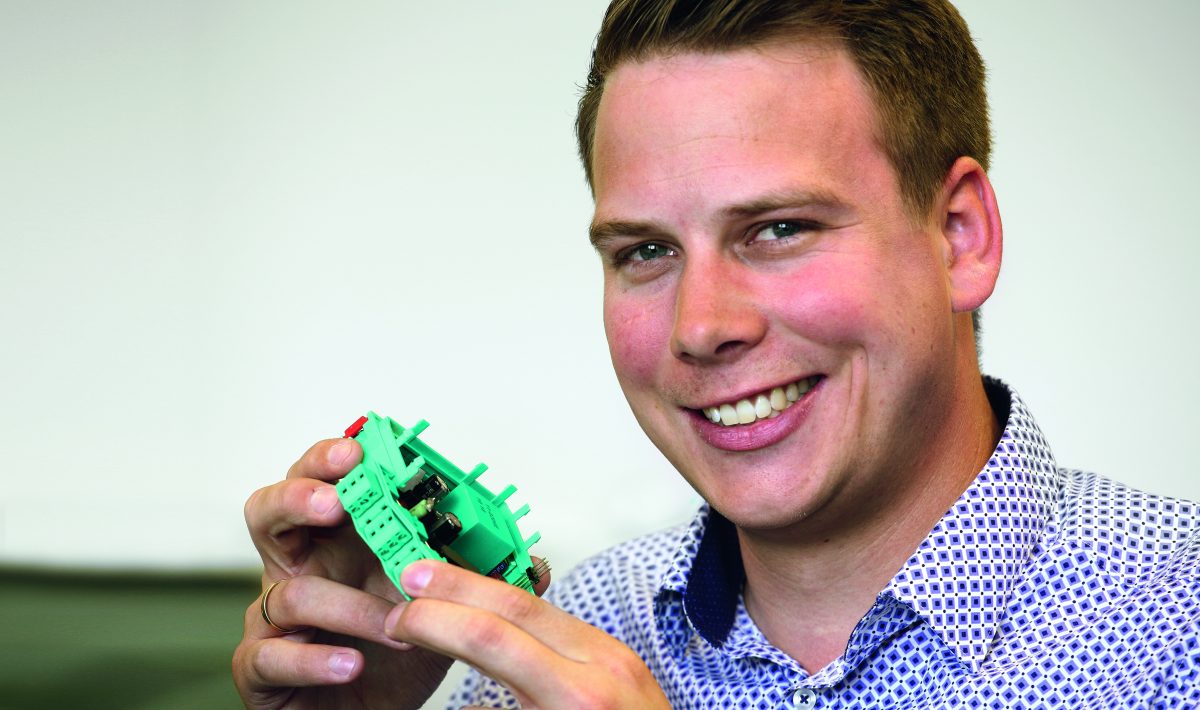 What do a football and the work of an incident manager have in common? More than you might think. In the career blog, Philipp tells us exactly what’s behind it all.

Philipp, you’re originally from the north of Germany. How did you end up in the Palatinate region?
Philipp: Thanks to some twists and turns along the way and a college roommate (laughs). I’m actually from Delmenhorst, near Bremen. We moved to the United States when I was seven, and four years later we moved back to Germany, to Maxdorf. I studied business and engineering at the university in Karlsruhe. My roommate at the time talked about his internship at Pepperl+Fuchs in Singapore with such enthusiasm that I definitely wanted to join the company.

Did it turn out to be worthwhile for you?
Philipp: Yes, absolutely – it was a real stroke of luck! And my work is still just as exciting as when I first started. For example, we – my colleague and boss, Michael Weidner, and I – direct the quality management processes all over the world, and we handle everything that doesn’t go quite as well as it should in terms of products and processes. That includes everything from minor complaints to major incidents.

What does the process usually look like?
Philipp: All customer complaints go to the Customer Service Center first. The customers also send defective products there. Our technicians analyze the whole thing and log the results into the quality management system. These kinds of complaints can generally be resolved quickly. But there are also cases with serious consequences, such as when there is a threat of production downtime at the customer’s end. In such cases, the sales team contacts us directly so that we can take action before there is any defective product in the first place. Then we consider which experts we have to bring on board in order to safeguard production.

What’s especially important in your work?
Philipp: Speed is key. It’s vital to identify situations quickly, understand them, and then respond. It’s like a team sport. Maybe that’s why I enjoy playing American football so much.

Where do you play?
Philipp: At my home away from home – with the Hassloch 8-Balls. I used to play soccer in Maxdorf. Switching from soccer to American football gave me a bit more time for my family, because there are a lot fewer games now. But I do still have to stay in shape. Our dog, Elsa, takes care of that. She’s two years old and very active. Going jogging with her is pure relaxation for me.

Would you also like to become part of a company that offers you freedom for your ideas and exciting tasks? Then take a look at our career portal and apply! 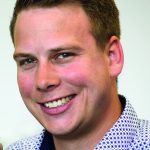